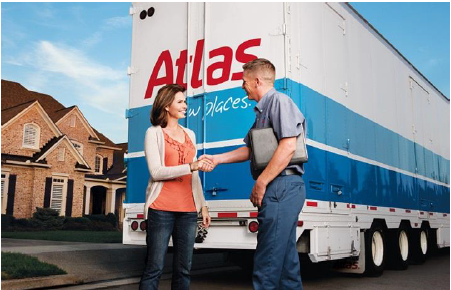 TORONTO, Ont. – A broad-ranging survey by Atlas Van Lines is offering extensive insights into the business practices and personal preferences of its van operators. And it highlights a few of the more unusual loads that have been hauled along the way.

Close to 363 of them answered the King of the Road Survey, providing details about everything from time on the road, to pastimes, and buying habits.

The survey also showed that the operators are largely playing close attention to public health protocols during Covid-19. Seventy-one percent are immediately sanitizing and washing their hands after fueling, and 66% are wearing gloves while pumping fuel.

Overwhelmingly, time away from family is identified as the most difficult part of life on the road. It was recorded by 72% of respondents.

They’re relatively happy with their jobs, too. Ninety-one percent of those who participated in the company’s survey said they were “very likely” to recommend Atlas as an employer for friends or colleagues on the road. Forty-nine percent were “extremely satisfied” with being an Atlas van operator.

For most of the van operators (61%), the top reasons for being a van operator involve meeting people across the country, and the freedom of working on the highway rather than in an office. For 56%, the draw of entrepreneurship was high on the list.

In terms of communications, 67% of those commenting on their CB choices said they equipped trucks with a Cobra unit. Sixty-nine percent use Omnitracs ELDs.

Ninety-four percent use smartphones to connect with family members, check email, and us social media. (Hello, if you’re reading this article!) They’re split in their preferences of Apple and Android devices, although Apple holds a 7% edge.

When asked about the favorite scenic spots where they appreciate the view that might be missed by less-seasoned travelers, the top Canadian settings included the Rocky Mountains and Cape Breton Island.

Ontario was identified by 54% of respondents as home to the best rest stops in the country. 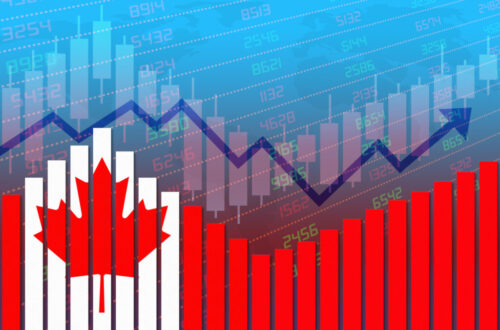