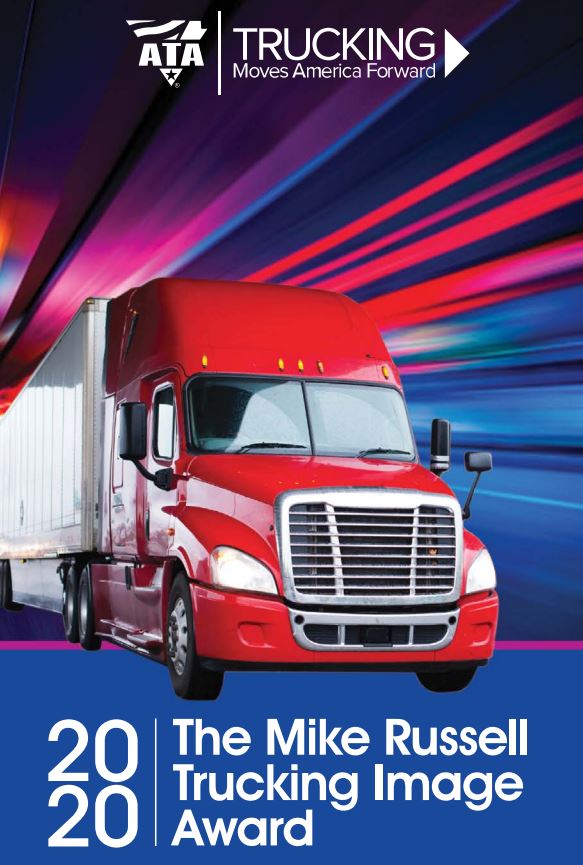 The award, given by the American Trucking Associations, recognizes individuals and organizations that have gone the extra mile to promote the image and reputation of the industry.

First awarded in 2007, the award is given to an individual, carrier, organization and supplier who each demonstrates excellence in illustrating the industry’s essentiality, professionalism and commitment to safety on and off the highways, the association said.

Canadians are also encouraged to participate in the competition.

Submissions are evaluated by a panel of judges, and winners are determined based on a number of factors including creativity, frequency, impact and execution.

The award is named after former ATA vice-president of public affairs Mike Russell, who was a lifelong supporter and advocate for the trucking industry.

Click here to submit a nomination. Applications must be submitted by Oct. 5.

The winners will be announced Oct. 26 during the ATA’s virtual management conference and exhibition. 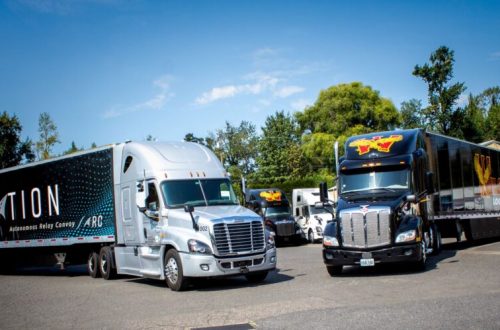 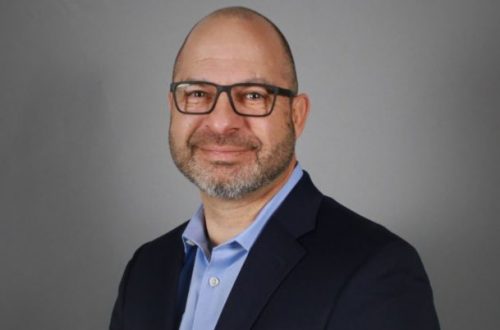 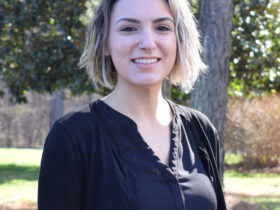