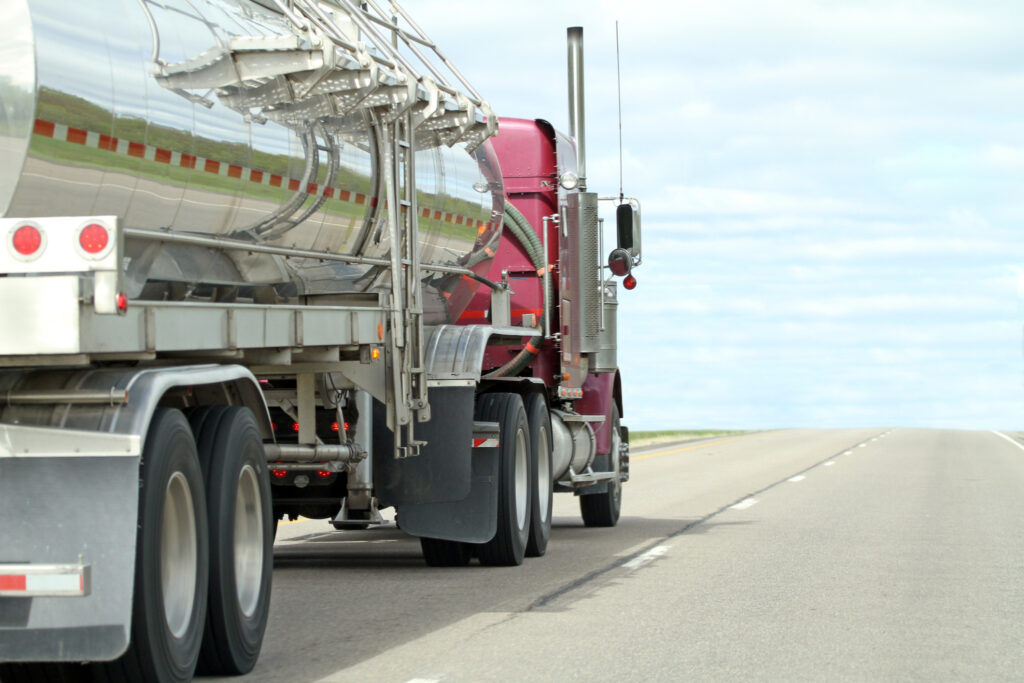 It will also discontinue its milk transport activities in Nova Scotia.

“To streamline its business model and focus on its most strategic assets, Agropur is withdrawing from milk hauling in those two provinces,” said Agropur CEO Emile Cordeau.

The move will see 11 positions eliminated in Quebec, with another 75 transferred to the acquiring companies. In Nova Scotia, 34 jobs will be eliminated as of June 30 when Agropur ends its farm pick-up operations. 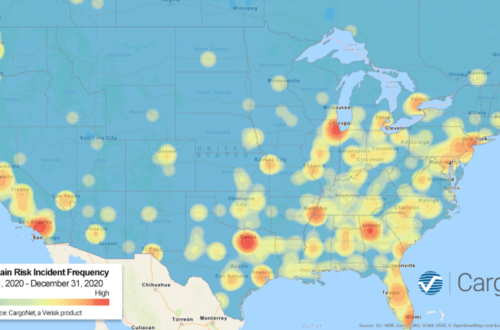 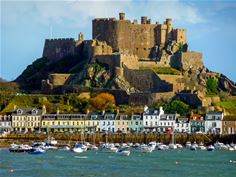 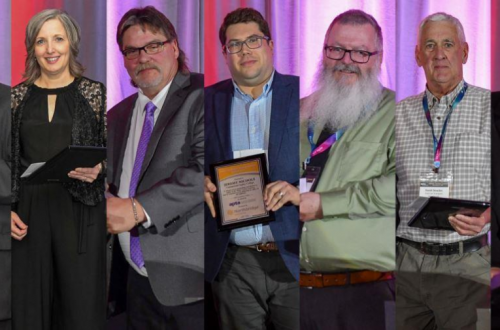