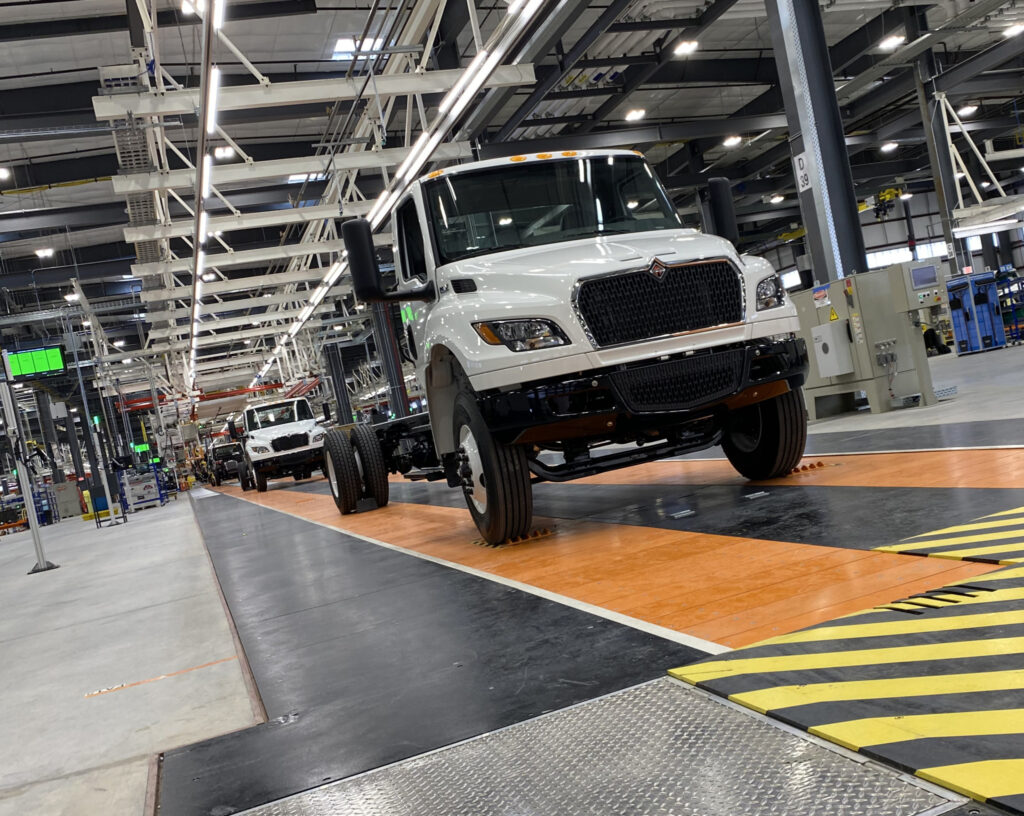 Industry forecaster FTR has the unenviable job of trying to predict where the commercial vehicle markets are headed, when even those who build the trucks are uncertain about what the future holds. However, Don Ake, vice-president commercial vehicles with FTR, went ahead with his bold predictions at FTR’s 2022 Transportation Conference.

Here’s what he said attendees need to know about the commercial vehicle market:

While there is increased risk around Ake’s forecast for the commercial vehicle markets, he said demand is still undeniably strong. If a recession does occur and has a meaningful impact on commercial vehicle demand, he said it likely won’t be until next year.

That demand is pent-up

A big reason Ake isn’t concerned about demand, is that there is “huge” pent-up demand that truck manufacturers haven’t been able to meet due to supply chain challenges. He calculates North American Class 8 demand totals about 150,000 units, about 85,000 of which are for fleet expansion while another 65,000 are for replacement units.

Even if there’s a market downturn, those replacement units will still be needed, Ake pointed out.

“Regardless of what happens in the economy, unless it’s really severe, they’re going to replace those trucks,” Ake said of fleets needing to trade in older units. “That gives us some stability even if the economy has fluctuations.”

Order volumes are deceptive, Ake noted, since truck manufacturers aren’t entering orders much into 2023. Lingering concerns about the cost and availability of components and raw materials are limiting order intake and not reflecting true demand.

In July there was a Class 8 backlog of about 210,000 units in North America, which Ake described as a “decent level.” The backlog-to-build ratio is also normal. But the backlog continues to be cautiously managed by OEMs, he added. The true backlog could reach as high as 400,000 units next year.

“They’re not going away and not getting much better,” Ake said of supply chain issues and their impact on truck manufacturers. “OEMs are saying ‘We have no visibility. We’re not able to plan.’”

The good news is, supply chain issues don’t appear to be getting worse, he added.

While truck OEMs aren’t out of the woods yet when it comes to the supply chain, things are improving. They’ve increased Class 8 build levels 13% from May 2021 to July 2022. This year should see about 296,000 Class 8 trucks produced, which Ake said “Is not a bad year, all things considered.” While the 13% improvement in build levels is noteworthy, Ake added it did take more than a year to achieve.

…but risks are significant

FTR’s Class 8 forecast doesn’t take into account the possibility of a recession, but rather continued economic growth. If there is a recession, the assumption is that replacement demand will help manufacturers weather it. But, added Ake, “the Great Unknown,” can’t be ignored given what the world has experienced of late.

Finally, said Ake, if all goes well, there is big potential once today’s challenges are alleviated. FTR predicts Class 8 factory shipments will remain steady in the first quarter of 2023, climbing to 82,000 in the second and third quarters of next year, before falling to 79,000 in the fourth quarter. That would bring annualized shipments to 320,000 units next year compared to 296,000 this year. In fact, the outlook remains good right through 2026, Ake said. But he added, “The economy has to hang in there and generate freight. As long as freight is being generated, this forecast is solid.” 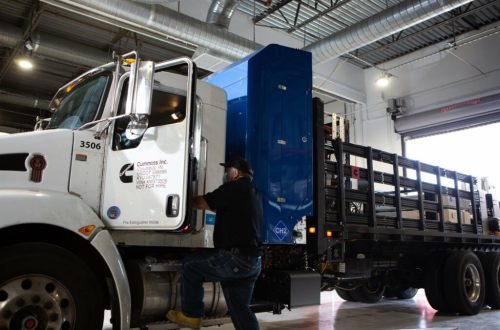 How Cummins reinvented itself for a zero-emissions future 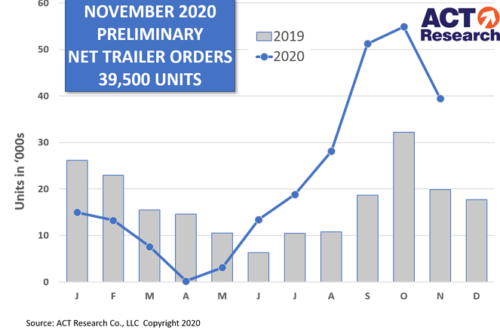 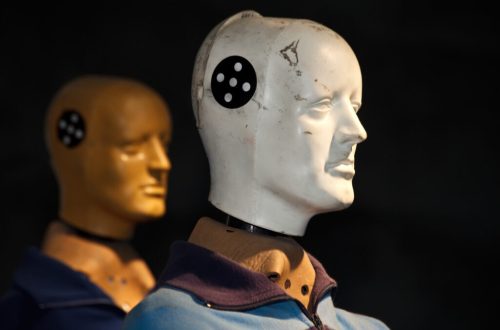 Focus post-collision investigations on ‘why’ rather than ‘what happened’