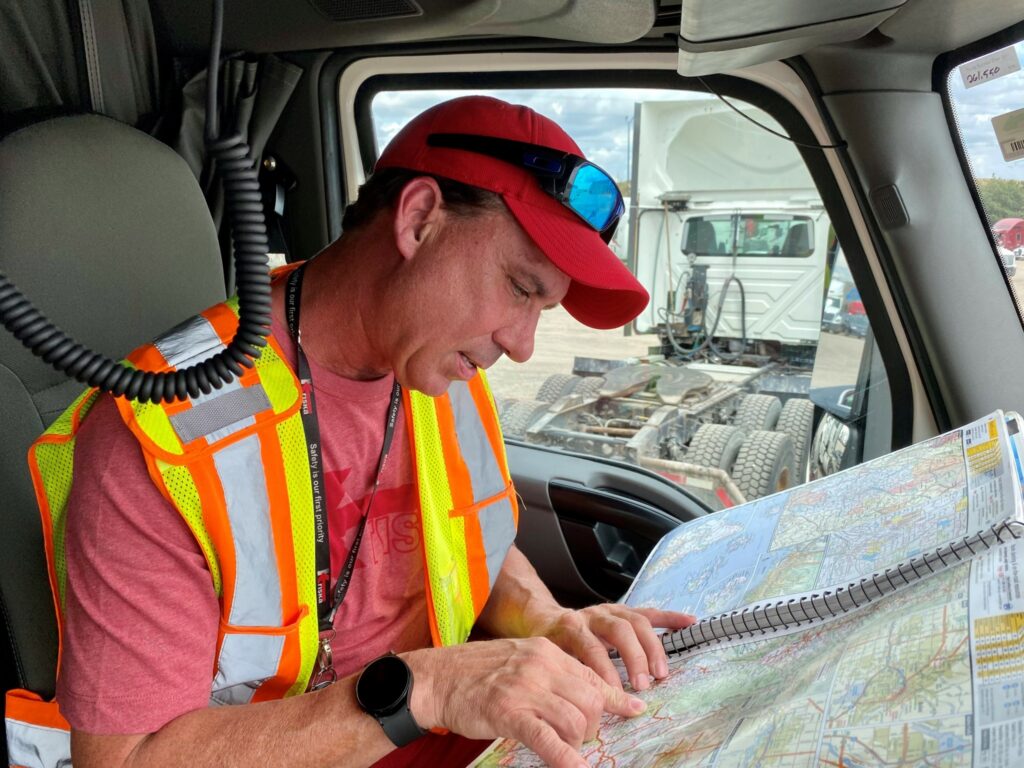 Unexpected interruptions on the road can affect any truck driver, regardless of experience. However, proper pre-trip planning can reduce many of the related headaches.

It’s a message echoed by Eric Swanlund, a shadow trainer at Kriska Transportation, and his colleague Greg Cook, an OTR driver trainer. Cook goes so far as to suggest new drivers should invest at least half an hour into such planning before any trip.

Here are six tips they offer to prevent some delays and prepare for unavoidable ones:

Swanlund recommends finding a reliable weather app to help anticipate poor road conditions. This will identify the need for additional clothes, supplies and equipment to carry in the cab, and potential areas to stop along the way.

“I always train my students to pick at least three rest areas or truck stops [per trip segment],” Cook says.

Kriska drivers are given trip profiles that break down distances, which can be divided by average anticipated speeds to estimate arrival times and locations in four-, 10- and 13-hour increments. Apps like Trucker Path can then be used to identify truck stops close to those locations.

It is better to stop earlier than to compromise available Hours of Service. When it comes to choosing the best stop, drivers should rely on their needs in the moment – whether they just need a place to park, a stop that matches their loyalty points, a shower, or a restaurant that offers a fresh meal, Swanlund says.

“This is what I like to do every once in awhile. I like to get a meal that doesn’t come out of the microwave. And, of course, I can go in and get some human contact as well… Sometimes it does get lonely on the road. Not always, but sometimes it does. And it’s nice to get a little break.”

Even the most meticulous drivers can end up stuck on the side of the road for days. Recent winter storms have proven that.

Swanlund recommends packing enough food – such as sandwiches, extra water, and some dry food that can be mixed with water and warmed up in a microwave — to last for three days in case such delays occur. Canned food is also a go-to, but that might freeze during severe weather, he warns.

Cook adds that many drivers forget to bring basic survival items like blankets, flashlights, and a spare change of clothes and proper footwear as well. He recommends fleece-lined rubber-covered gloves on top of these supplies.

Having a regular 10-pound bag of cat litter can also save a driver a lot of headaches, Swanlund says.

“If you are driving around the city and you get stuck somewhere, just throw a few handfuls of that underneath your tires. You would be surprised by how much traction you can get.”

Having extra washer fluid, diesel fuel additive, air brake antifreeze, and grease spray for the fifth wheel locking system are other essentials for any truck driver, especially while driving in northern areas.

Planning fuel stops is just as important as planning for truck stops and food, especially in winter conditions, Cook says.

“You want to make sure that you’re not running on low fuel in the winter because things start to gel. So, when you start getting to half a tank of diesel, it’s time to fuel because you never know if there’s going to be a road closure and you’re sitting for hours. The last thing you want to do is run out of fuel.”

Traffic is to be expected in urban areas like Toronto or Chicago, but drivers will want to avoid such locations during rush hours if they can.

“That would be the same case with the border. Because the border is awful. Sometimes you can sit at Windsor, [Ontario] for hours,” Cook says. “Planning your time around where you think it’s going to be congested areas is a really important thing if you want to try and maximize your Hours of Service.”

The challenge is not limited to big cities.

Shift changes at factories can introduce plenty of traffic in small rural areas, Swanlund adds, noting that the satellite views on Google Maps can help to identify the potential for such bottlenecks.

Getting a “mental picture” of a destination will also be helpful if the GPS fails, he says.

“Sadly, a GPS is only about 90% correct. And there are a lot of roads that it just doesn’t know about — roads that have changed because of construction. And you get on work detours,” Swanlund says.

“GPS it is a wonderous, great tool. But that’s all it is. A tool … and sometimes as I’m telling new drivers they have to ignore their GPS.”

Road signs should always remain a priority instead.

Cook recalls a recent experience with a student who missed such a sign and ended up on a challenging route in downtown Philadelphia. Such mistakes are common among new drivers. It’s why he recommends writing details about preferred exits and truck stops on Post-It Notes and placing them in a visible spot on the dash.

“Never, never deviate from that. Because the moment you do that, it can end really badly — especially if you get into a busy downtown area where there are low bridges and restrictions.” 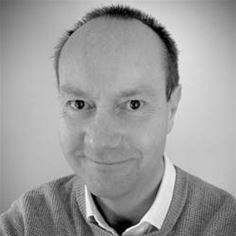 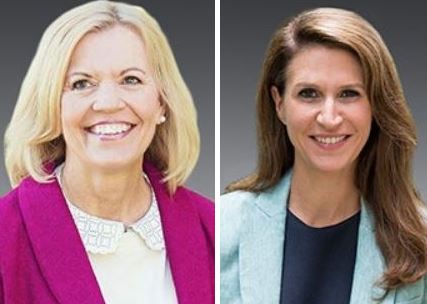 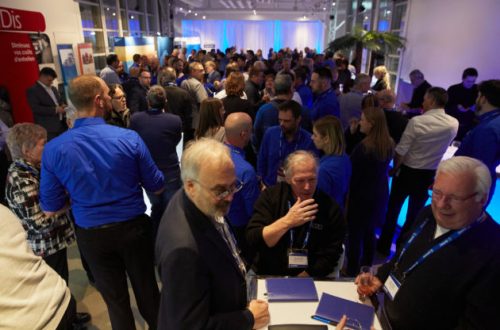