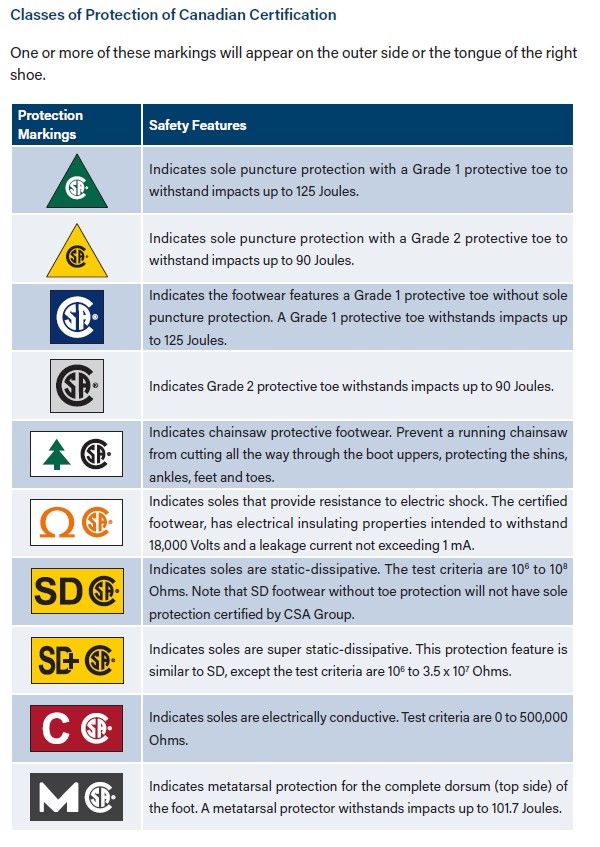 One in every four foot-related workplace injuries results from a lack of proper protective footwear, the National Safety Council reports. But if chosen correctly, your shoes can reduce fatigue, and prevent the slips and falls that often result in time-loss injuries.

1. Look for the green label

Monica Thomsen, executive director of the Nova Scotia Trucking Safety Association, believes the best way to ensure the quality of the safety boot is to look for a green label that signifies the approval of the Canadian Standards Association (CSA).

This green triangle appears on the right shoe’s outer side or tongue. And it indicates the protective toe and sole will withstand impacts equivalent to a 50-lb. weight dropped from a 0.6-meter height, says Dana Parmenter, CSA Group’s vice-president – commercial.

“Drivers have to wear appropriate footwear like boots — not sneakers or sandals, because those do not have the proper grip to climb up and down out of a truck,” Thomsen said. But cost-conscious drivers sometimes buy footwear with plastic soles that get slippery in winter, causing slips and falls, she added.

Because a truck driver’s job is not limited to driving, multipurpose boots can be the best fit in and out of the cab and while working in a fleet yard, where unexpected weather changes and occasional oil and water spills become hidden hazards.

However, one boot does not fit all.

According to WorkSafe BC, a flat, soft sole with a close-packed and well-defined anti-slip tread pattern with deep cleats is the most effective on a wet floor. Soles with studs or spikes are suitable for working on ice. However, these soles may be slippery on hard surfaces. When dealing with loose solids, like gravel, the sole should be flexible, with wide channels and deep cleats in the tread pattern.

So choose a sole that matches the kind of hazards you’ll typically encounter.

3. Look for tests that measure slip-resistance

When buying protective footwear, drivers should be able to find slip-resistance test results in the packaging, printed on a label or product information sheet, WorkSafe BC says.

According to WorkSafe BC, not every safety boot is an anti-slip design. Despite manufacturers using different terms in descriptions (e.g. slip-resisting, anti-slip, and improved grip performance), only the slip-resistance test results identify a higher coefficient of friction between the floor and the sole.

Any truck driver should be wearing a high-rise boot that’s at least six inches tall, adds Robert McLellan, the national safety director at GFL Environmental. This height will protect the ankle and give it proper support, he says.

But having the added height is only part of the consideration.

According to Parmenter, lacing the footwear tightly and to the top is essential to support ankles and feet. The proper lacing also keeps things like liquids and hot sparks out of the boot.

Loose or untied laces become one of the hidden tripping hazards that lead to injuries. To minimize such danger, a regular shoelace knot can be replaced with a strong and durable reef knot. Because the reef knot does not have loops and bows, it does not ‘whip’ while walking, and the crimp in the knot prevents loose ends from sliding.

Regular inspections help determine if the protective footwear is still durable and appropriate for the workplace, Thomsen says.

Boots can appear pristine on the surface, but soles can wear differently, depending on the work environment and the way foot pressure is distributed. A worker’s weight and walking style, as well as the surface they walk on, directly affect the sole’s endurance.

To illustrate the point, Thomsen referred to the recent incident of a construction worker breaking his ankle. “He slipped on the steel steps because the sole wore off on the heel. He walked on his heel more than on the rest of the boot,” she said.

Footwear checks can also spot contaminants accumulating in the cleats or treads. If clog-ups occur often, WorkSafe BC says the type of footwear is inappropriate for the work environment. 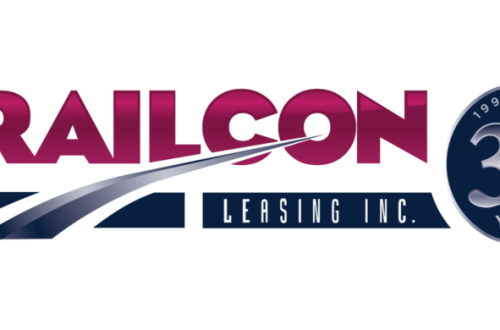 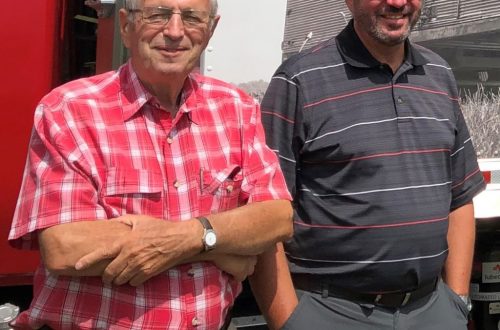 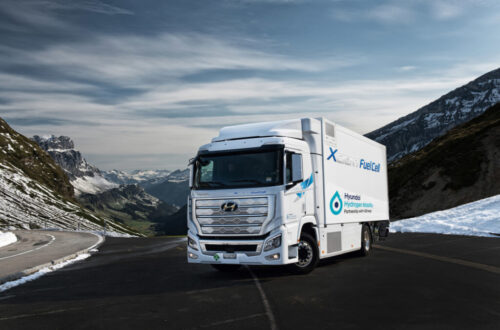