Mr. Charles A. Fuhs III, Principal, Chuck Fuhs, LLC is the 2023 recipient of the Thomas B. Deen Distinguished Lectureship. Mr. Fuhs is recognized for his contributions to the advancement of congestion management applications on urban freeways, with particular focus on managed lanes.

Chuck Fuhs has nearly 50 years of public and private sector experience during which time he engaged in the planning, implementation, and operation of freeways throughout North America with specific interest in managed lanes since the inception of this practice in the early 1970s. Fuhs has worked proactively within the research community in identifying issues of importance pertaining to managed lane safety, design, and policy and has collaborated with freeway practitioners in helping adapt managed lane concepts to meet evolving design conditions, emerging technologies, and operational needs.

The lectureship recognizes the career contributions and achievements of an individual in one of the areas covered by TRB’s Technical Activities Division. Originally known as the Transportation Research Board Distinguished Lectureship, the award was renamed in 2002 in honor of the eighth TRB Executive Director, Thomas B. Deen, who served with distinction from 1980 to 1994. Honorees are invited to present overviews of their technical area of expertise, including evolution, present status, and prospects for the future. TRB also publishes each lecture in a volume of the Transportation Research Record: Journal of the Transportation Research Board. Mr. Fuhs will deliver his lecture, “Re-envisioning Mobility on Urban Freeways: The Emergence and Evolving Roles of Managed Lanes,” on Monday, January 9, 2023, as part of TRB’s 2023 Annual Meeting.

Chuck Fuhs started his transportation career in 1976 as a research assistant at the Texas A&M Transportation Institute. He then managed transitway development at the Metropolitan Transit Authority of Harris County, Texas from 1979 to 1985 where he lead the planning, design, construction, and operation of reversible freeway lanes for express buses, vanpools, and carpools. These projects now are operated as express lanes that also serve solo commuters. Today the lanes are used by more than 70,000 commuters daily, saving an average of 10 minutes per commuting trip. The system was the first in the United States to integrate transitways, bus terminals, and park-and-ride lots throughout the region. In 1987, Fuhs joined the consulting firm Parsons Brinckerhoff where a company-funded fellowship allowed him to create the first national guide for HOV facilities and helped him plan and develop HOV and express lanes across the country.

Chuck Fuhs has been a constant presence at the TRB Annual Meeting since 1974 and provided virtually uninterrupted volunteer service to TRB since the late 1980s. Fuhs joined the High-Occupancy Vehicle Systems Group in 1989, which later was renamed the Standing Technical Committee on Managed Lanes. An active committee member, he supported many of its activities, including an annual HOV project inventory, national and international conferences, training seminars and workshops, and development of TRB Annual Meeting sessions. He served as the committee’s chair or co-chair from 2013 to 2019 and was a member of the Operations Section during that same period. 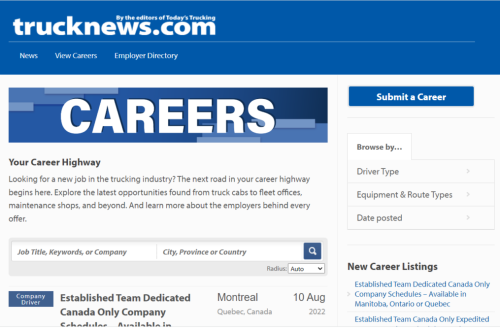 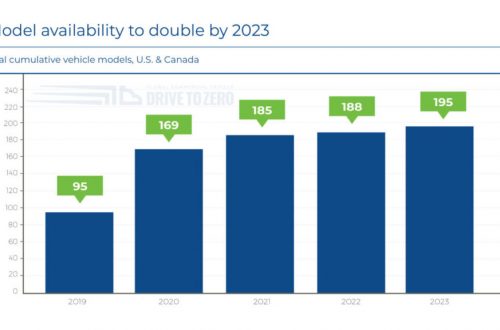 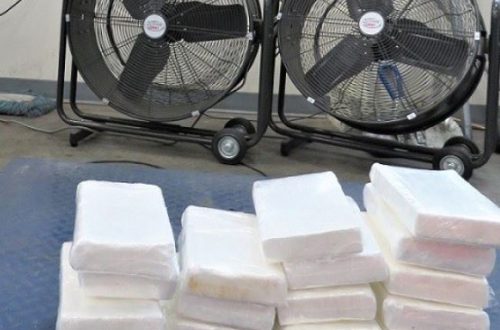